He is the published author by the renowned publisher house Feltrinelli of the book “Around Europe with 30€”, about the changes in the economic and social systems with the phenomenon of low cost airlines.

He was Project Manager in Cape Verde and Editorial Director in Angola.

His photographs have been distributed by the agencies Contacto, Associated Press, Notimex. 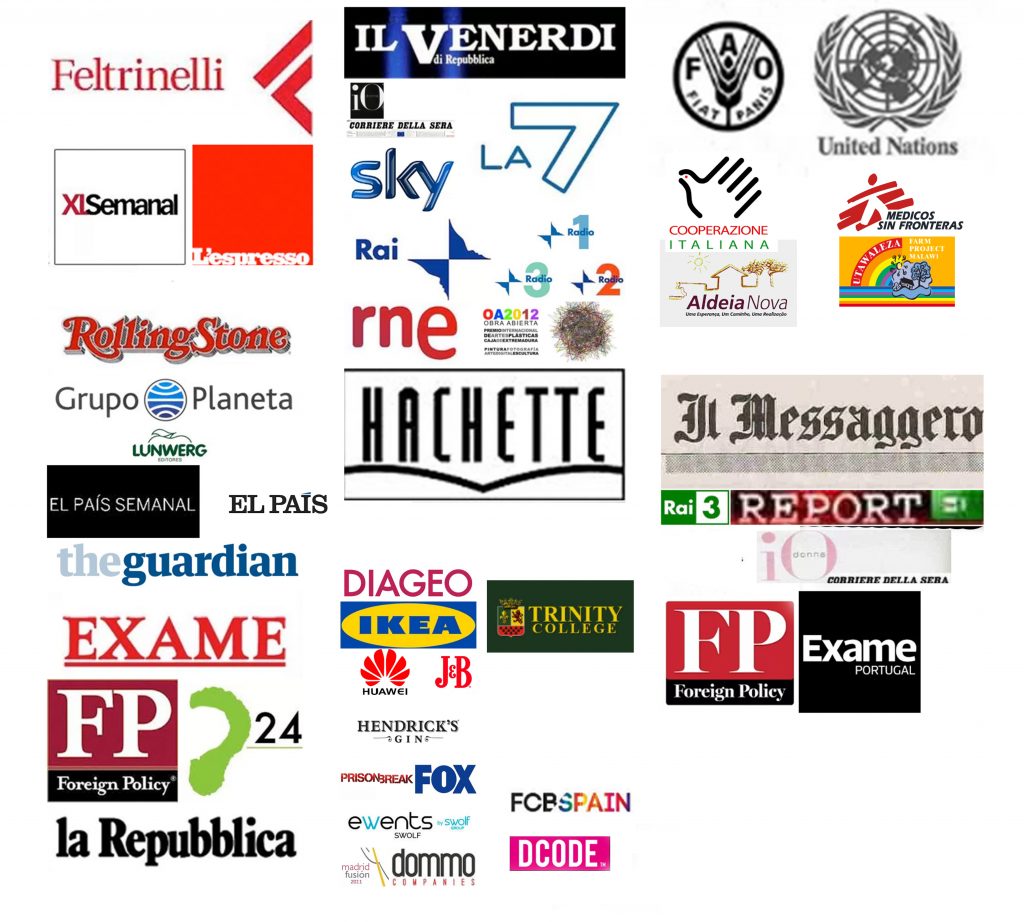